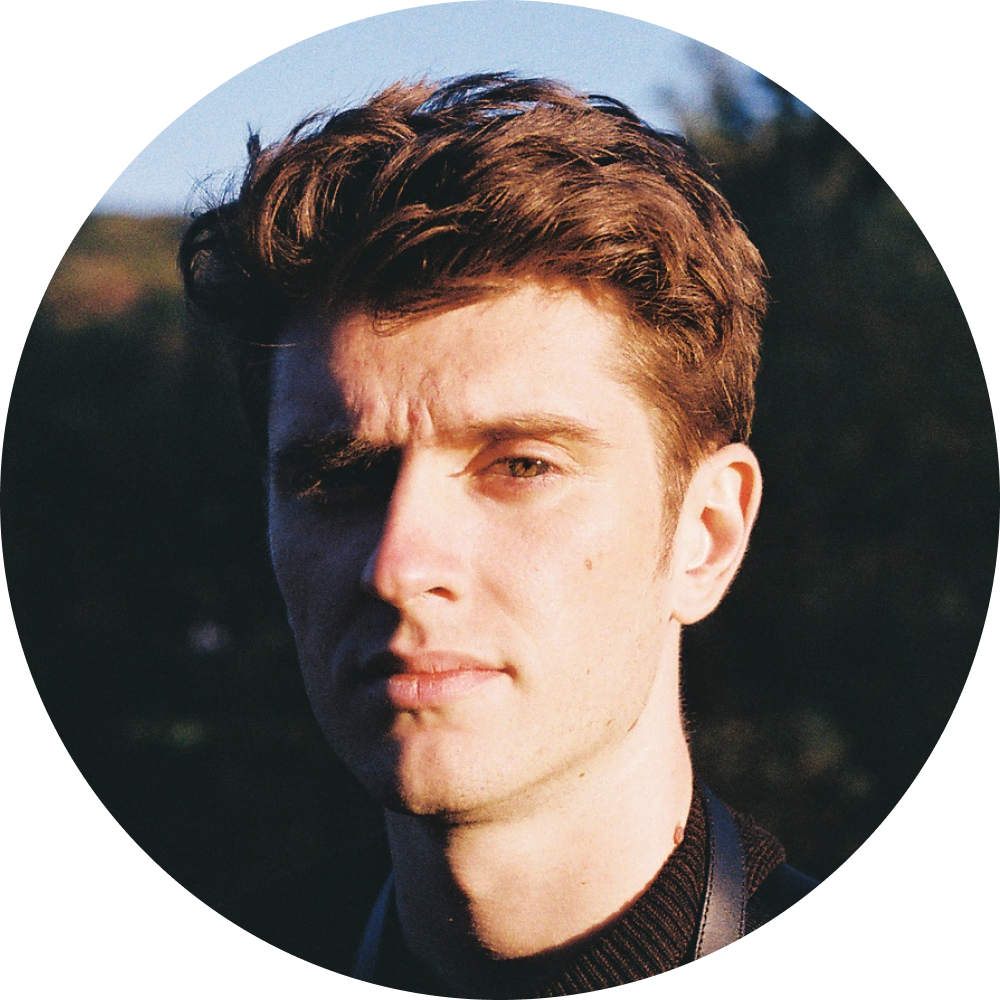 This year has been absolutely wild. It’s almost scary the parallels that exist between my current life & the life I was faking last year. In December 2019, I was in a new apartment living somewhere I thought was great, toting around a Leica camera & trying to reform my identity. Today, I’m sitting at my desk at my new apartment in Washington, DC where I see a Leica camera at my desk while I’m quietly smiling at the goals I’ve achieved in 2020.

Back when the pandemic started I was reeling off a detox. Having the world shut down at the same time I was being forced to hit the stop button on my own life was a weird coincidence. I stopped taking on freelance work completely, started working at Amazon to drag my feet out of debt, and quietly began working on myself in little ways every single day: working out, eating well, and having a clear mind every night before I went to sleep. There were many moments where I wanted to slip back into my old habits, mostly fueled by nostalgia, confusion, and loneliness.

By mid-Summer the world was starting to become somewhat “normal” again. I drove from Columbus to Delta nearly every weekend to spend time with Hunter & Erika, who were essentially the only people I stayed in close in-person contact with that weren’t family. A lot of my weddings rescheduled, but most kept their original dates so I had freelance work coming in while still working at Amazon. I had a routine, I was happy.

In July, I took a spontaneous trip to Washington at the request of a cute girl on Instagram. So at 8pm on a Wednesday night in the midst of a global pandemic I packed up a duffel bag and hit the road. I arrived in Washington at 3am, where I sat on a couch for 3 hours talking to one of the most interesting & wonderful people I’d ever come to meet. The next day we binge-watched all of Too Hot to Handle & talked about everything imaginable. Brooke gave me a mini-tour of DC, where we explored the Washington Monument & the Lincoln Memorial. As we sat at Lincoln’s steps, facing the monument, a wave of unexplainable energy came over me. I took a moment to take in that was happening in front of me: the monuments, the energy, the gravity of the climate we were in. I hadn’t felt an energy like that ever before in my life.

Long story short: I quit Amazon, picked up freelance work again, and spent many long nights debating on what I wanted to do with my life. I summed it up pretty well in my Instagram post:

by march the little support i had underneath my feet finally crumbled, so i decided to take some time to recalibrate & focus on nothing but taking care of myself. it was much-needed medicine i didn’t want to take. i started working out every day, eating well, & stayed away from the internet to escape the trap of feeling like i was failing where others were succeeding, comparing myself & my journey to what other people were accomplishing.⁣

as i was coasting through the summer, tip-toeing my way back into creative pursuits & trying to navigate my way back into the world, i would make what i would consider my best impulsive decision yet. in the midst of a pandemic on a wednesday evening i drove 7 hours to washington, d.c. for the first time to meet someone so wonderful, kind & genuine. over the coming months i made more frequent, longer trips & quickly fell in love with everything about being here.⁣

there comes a time when who you are & who you want to be will pull you in different directions. there was a part of me that wanted to pick up where i left off in the home i had left & a part of me that wanted to try something completely new. i spent a few months ripping myself in two trying to decide what would make me the happiest, not letting the fear of potential failure stop me from listening to my intuition. so i’m happy to share that i have officially decided to move to washington, d.c. i’ve started work as a brand ambassador for a company that i love dearly, and moved in with someone who makes me both laugh & think harder than i ever have in my life. when i sat down in that lonely diner booth, one of the three things on that list was to move somewhere new this year.⁣